The Oldest Digestivo in Abruzzo

In the early 1800’s, Beniamino Toro Sr. moved to Tocco da Casauria, a commune in Abruzzo. Beniamino discovered a local herbal elixir dating back to the Benedictine Friars who built the San Clemente at Casuria Abbey in 1100.

In 1817, Centerba Toro was born. This sophisticated liqueur is made from the alchemy of wild and naturally grown herbs selected and picked by experts at the slopes of the Maiella, Abruzzese Mountain.

Beniamino opened a pharmacy in the late 1800’s and commercialized his prized Centerba, which was known as a homemade product until this time.

Centerba largely rose to fame during the cholera epidemic of the late 19th century in Naples. It was said every evening there were well-supplied wagons of Centerba bottles heading for the Neapolitan capital. The herbs for this spirit are well known for their restorative and healing properties.

Since then, Tocco da Casauria has been associated with Centerba, the perfect name derived from “Centum Herbora,” or in dialect “Cianterba. 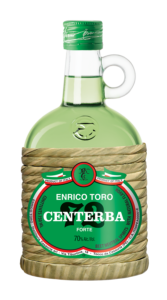 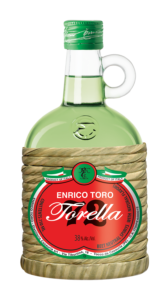 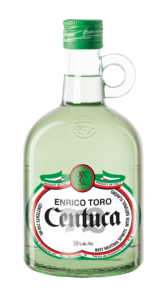 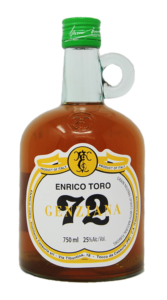