By the Dutch Batavia Arrack

The Rum of Indonesia

What is Batavia Arrack

Batavia Arrack is a distillate based on sugarcane-molasses and red rice, produced exclusively on the island of Java, Indonesia dating back to the 17th century.

It is comprised of a specific range of pot still distillates originating from the East Indies, adopted from ancient Chinese pot still methodologies.

A History of Batavia Arrack

In 1619, the Dutch founded a permanent colony in Java, at Jakarta, which they renamed “Batavia,”. The Dutch looked at the success the Spanish who populated their colony with Chinese traders and did so as well.

One of the first things the Dutch did is finance a Chinese-manned sugar industry: Cane grew beautifully in Java, but the natives had no interest in pressing out and crystallizing the juice.

The solution to the problem was found in 1614 when the Dutch established a new distillery in Batavia to make Arrack which must be distilled from sugar and rice. A small addition of red rice would trigger the fermentation and add a certain ‘funky’ flavor.

After the fermentation and distillation of the Batavia Arrack it was shipped to the Netherlands. The fragile stoneware jars which were used for transportation before were replaced by wooden casks made out of teak wood – one of the things that grows in Indonesia. 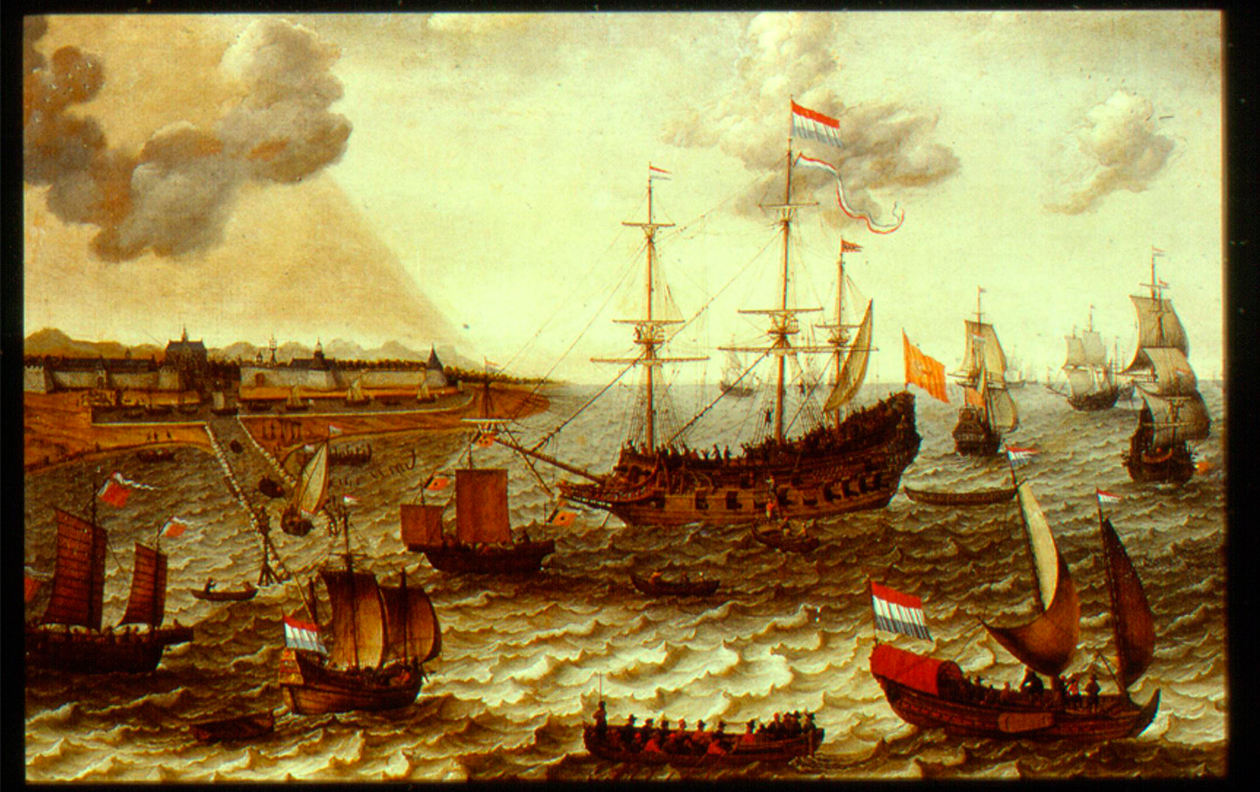 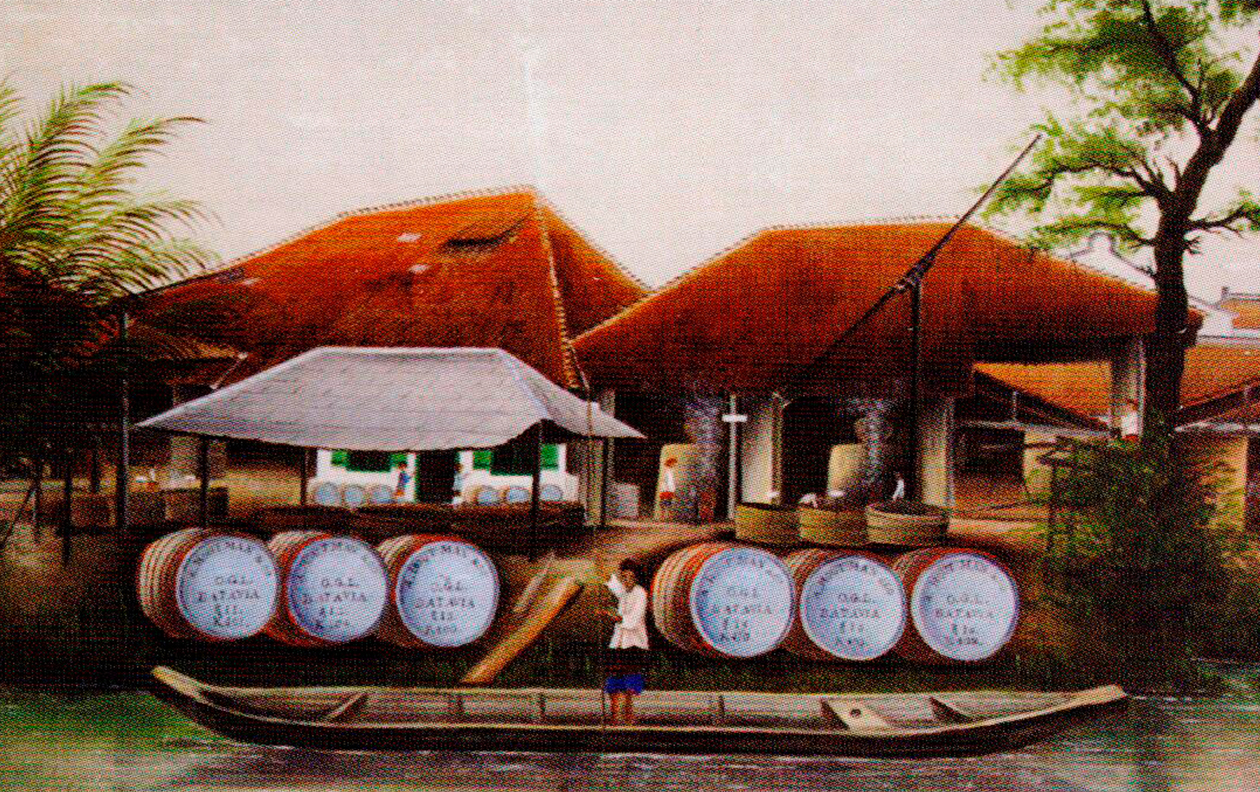 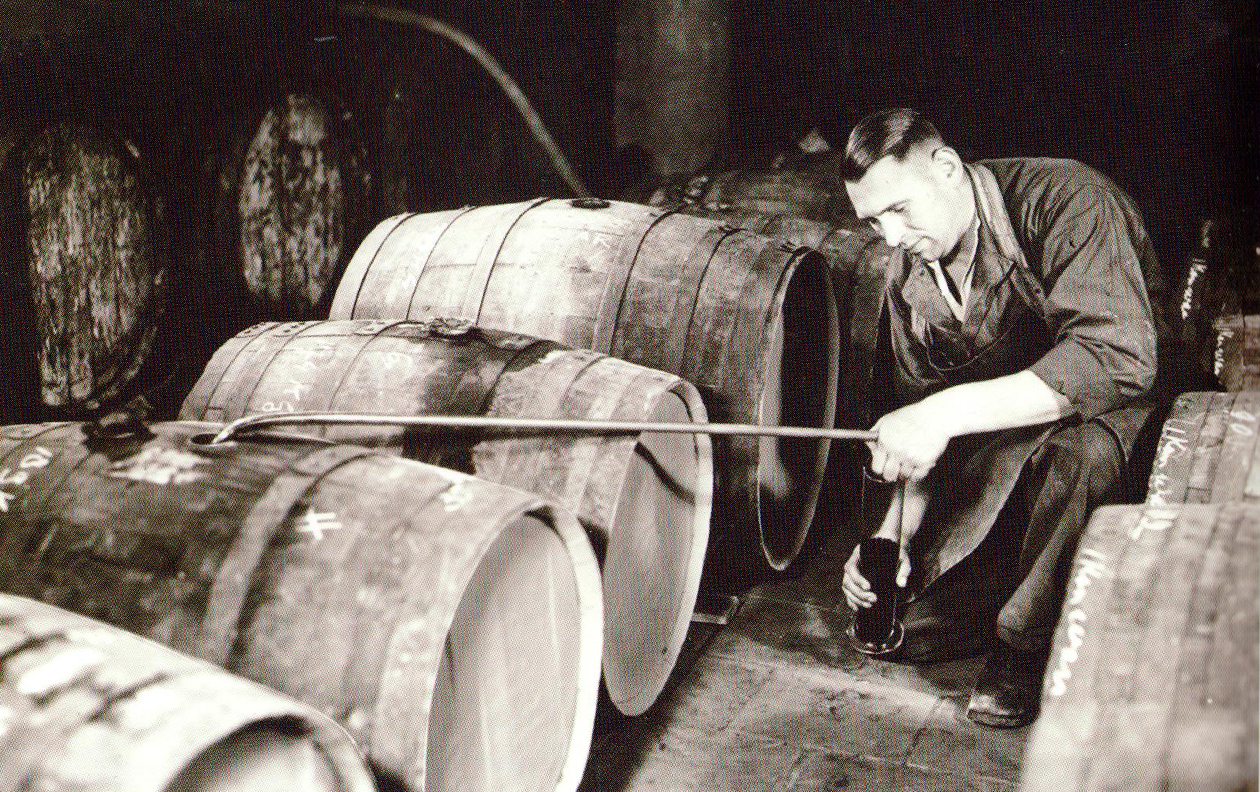 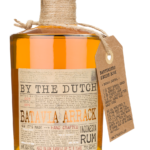 Shake all ingredients and strain into a chilled martini
glass. Garnish with a small lime wheel and a cherry.
Visit www.bythedutch.com/portfolio_category/batavia
for more great cocktail recipes.

By The Dutch – Awards & Medals